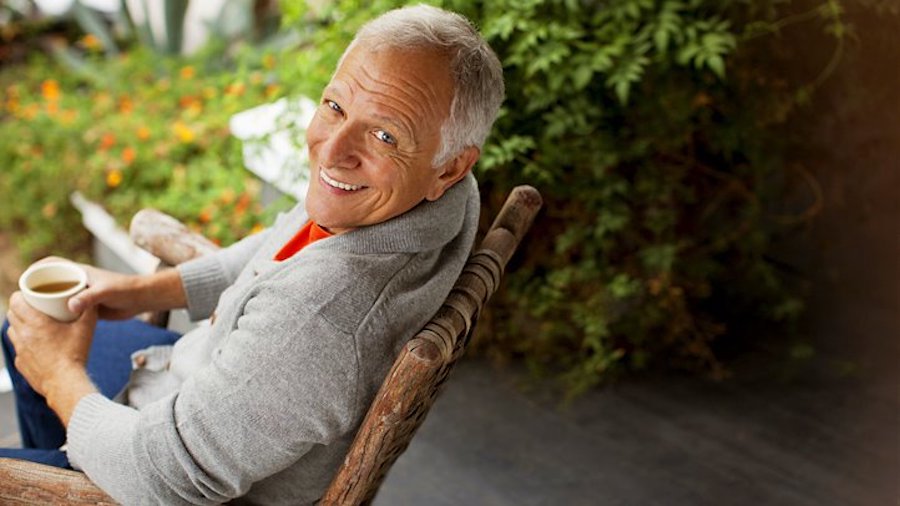 ProstaGenix prides itself on utilizing some of the finest all-natural ingredients to produce the best prostate pill available on the market. We have made a conscious effort to showcase actual laboratory tests to prove the effectiveness of the supplement, as opposed to the usual hype and marketing claims that are common in the prostate supplement industry. The ProstaGenix natural ingredients will definitely beat all the competitors.

Based on numerous independent lab tests, ProstaGenix currently has the most powerful formula on the market. Based on clinical published studies, the key ingredient Beta-Sitosterol has been proven as the most effective natural compound to improve prostate health and reduce prostate issues. There are 4 ingredients that combine to make ProstaGenix such an effective prostate pill.

This is an all-natural extract found in sugar cane pulp, pine oil, and soybeans. And it can be found in very small amounts in saw palmetto, pygeum africanum, nettles, and other herbs – which all have prostate health benefits. To get the true value from this extract, however, either the pure Beta-Sitosterol or a proprietary blend called BetaRexin in our Porstagenix formula must be used. “Beta-Sitosterol” is a mixture of sitosterol, stigmasterol, and campesterol.

Quercetin is an antioxidant that helps to stop free radical damage, possesses good anti-inflammatory properties, and has a natural flavonoid that’s usually found in apples and onions. Prostagenix’s formula has over 100mg of high potency Quercetin in the formula.

Through research, Pomegranate extracts have been found to not only slow the procreation of dangerous prostate cells but also to encourage prostate cells to destroy themselves (apoptosis). Ellagitannins, which are found in Pomegranate, can interfere with the growth of new blood vessels, which are a factor in nourishing prostate tumors.

It stabilizes PSA levels: Men with severe prostate problems who had had surgery or radiation but whose PSA levels had climbed were given 8 ounces of Pomegranate juice daily. While the average PSA level had doubled every 15 months before drinking Pomegranate juice, it was taking 54 months by the end of the study.

Great excitement surrounds the use of grape seed extract as a prostate supplement because of a high profile study that shows grape seed extract kills the dangerous prostate cells.  The study was done at the University of Maryland. It may also have positive effects on your prostate gland through its association with prostate health. However, this largely due to research that connects it to the protection against the dangerous prostate cells, not prostate enlargement.

ProstaGenix natural ingredients make it the finest prostate supplement in the world, as every ingredient was chosen to have an impact on every aspect of prostate health. 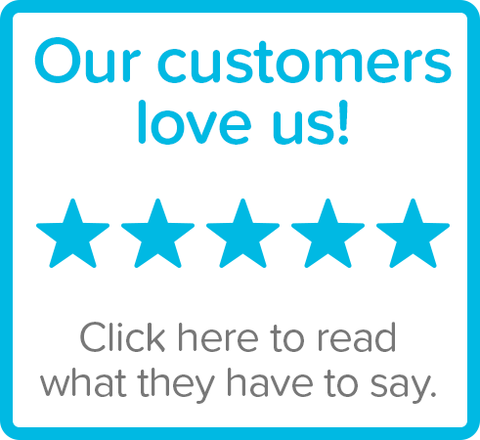 ProstaGenix is the Top Rated Prostate Supplement! Learn more about ProstaGenix at our website!

"Thank you ProstaGenix!" Howard from Manitoba found ProstaGenix successful for his prostate health and notes that it has 10 times the active ingredient of other brands he tried! #prostagenix

Size matters ... and smaller is better when it comes to your prostate! Shrink your prostate and smile! #prostagenix

Don't forget to vote today! Did we mention we were voted the world's #1 prostate supplement? #prostagenix

Spending too much time in the bathroom just standing there and waiting? Strengthen your stream with ProstaGenix, the #1 rated prostate supplement in the world!
#prostagenix

"It really works for me!" Thomas wasn't getting much sleep because of his constant nighttime trips to the bathroom. ProstaGenix took care of that problem for him fast! "If you're having problems like I was having I would suggest you give it a try!" #prostagenix